Is the Pandemic to Blame for Increased Plastic Pollution? 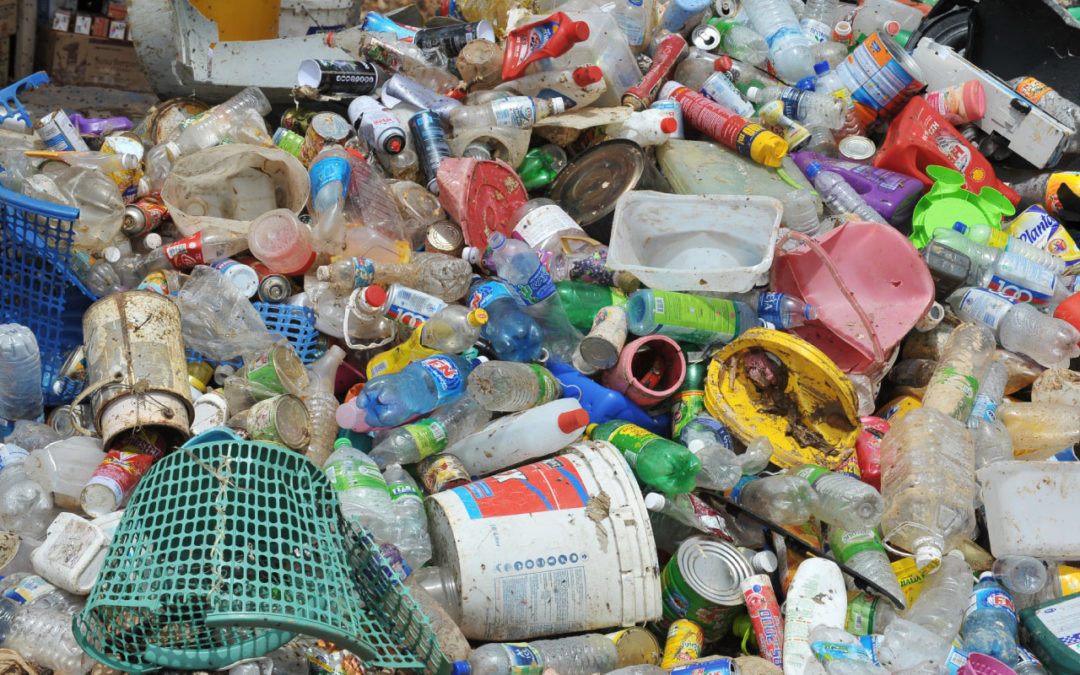 Plastic pollution has been a problem for many decades.

The versatile, relatively cheap to produce, and durable characteristics of plastic make it a go-to material used in almost all industries. This includes the medical industry. Many countries, including Canada, have been working towards legislation that bans harmful single-use plastics. The COVID-19 pandemic put a halt to these goals as the need for single-use face masks and gloves became crucial worldwide.

Plastic pollution before the pandemic

Eight million metric tons of plastic waste were being dumped into the ocean annually on a global scale. This is equivalent to a garbage truck emptying a full load of plastic waste every minute. If we continued with this projection, by 2050 there would be more plastic in the ocean than fish.

Less than 10% of plastics are recycled here in Canada each year. This means we alone contribute 3 million tons of plastic pollution. This plastic waste gets dumped into landfills or finds its way into the environment. Before the pandemic drastically changed the world, Canada was taking additional steps to ban harmful single-use plastics such as plastic bags, cutlery, and straws. The country was also taking steps towards holding companies that manufacture or use plastic products accountable for their waste.

Similar actions have been taken in the European Union and other countries. By improving plastic waste management systems, Canada was expecting to reduce 1.8 million tons of carbon pollution, generate billions of dollars in revenue, and create thousands of new jobs. COVID-19 had other plans.

There is no question that the pandemic has increased the plastic pollution problem all over the world.

There are a few key reasons for this:

Increased use of single-use plastics

In order to protect ourselves from the spread of the virus, single-use personal protective equipment has become our first line of defense. Usage of disposable face masks and gloves soared as governments made face coverings mandatory in all indoor public settings. Face mask production in China rose to 116 million per day last year, 12 times more than the usual quantity. This was further spurred on by the World Health Organization’s (WHO) request that disposable PPE production increase by 40%. At the peak of the outbreak in Wuhan, hospitals produced more than 6 times their usual single-use, plastic-based medical waste per day. If these numbers prove to be similar elsewhere, the United States will be able to generate a whole years’ worth of medical waste in just 2 months.

The increased use of single-use plastic does not stop at PPE.

Companies that previously encouraged the use of reusable products have now begun discouraging or banning their use. Grocery stores, cafés, and restaurants no longer allow you to bring in your reusable shopping bags and containers, in the hopes of mitigating the spread of the virus. Lockdowns have prohibited indoor dining, resulting in an increased use of single-use takeout containers and cutlery.

Additionally, grocery delivery services have seen a rise in popularity as people choose to stay home. These services bring with them an increased amount of plastic that contributes to our pollution problem.

Oil and natural gas are the two main raw components used to create virgin plastics. As lockdowns have been put into place to help control the spread of COVID-19, the petroleum market collapsed. Demand dropped rapidly and prices reflected that. This made it possible to manufacture plastics at cheaper prices than we have seen in a long time.

Virgin plastic has always been the most inexpensive packaging material. With prices dropping even more, it has become extremely advantageous to continue using these plastics rather than the more expensive, environmentally sustainable materials.

As countries have been scrambling to put and keep protective measures in place, human health has been prioritized over environmental health. Policies and legislations aimed at reducing single-use plastic have been delayed and reversed in an effort to keep human populations safe.

The increased use of plastic has put a strain on our recycling plants, resulting in environmentally damaging management practices such as local burnings and rerouting to landfills. Add in the reallocation of budgets from recycling programs to cover COVID-19 health and unemployment costs, and we have a very compounded problem.

Progress is being made in a variety of different ways around the world. Sustainable PPE is being researched and developed, educational resources on proper disposal of single-use plastics is being made available, and organizations are working towards creating transparent supply chains.

As we gain more knowledge and experience dealing with this pandemic, governments will be able to reroute their focus to passing the legislation we need to deal with plastic pollution overtaking our world.

In the meantime, we can all try do our part by limiting our use of single-use plastics at home and always recycling appropriately.