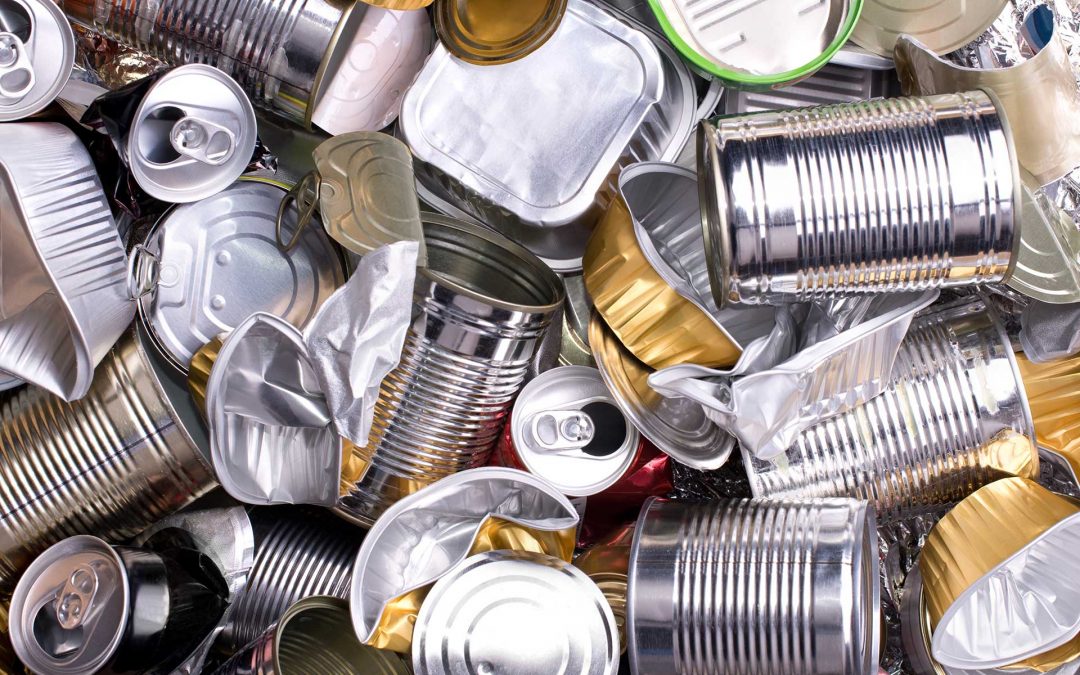 The environmental and economic benefits of scrap metal recycling cannot be overlooked. Recycling is necessary for society: it saves global resources, stimulates the economy, reduces the amount of waste in landfills and prevents the destruction of ecosystems.

Here are some key facts about scrap metal recycling.

There is still a lot of work to be done in raising the recycling rate for metals. Despite the undeniable benefits of scrap metal recycling, a UNEP study has pointed out that less than one-third of 60 metals reviewed have a recovery rate of more than 50 percent. In order to improve worldwide recycling rates, the study makes the following recommendations:

Take responsibility for your waste and help the economy and the environment by recycling your scrap metals. At Manville Recycling, we’re proud to be a leading Canadian recycler. We will accept and collect all of your recyclable material, including copper pipes, old motors, old metal appliances, plumbing scrap, e-waste, and much more. Check out this page for a list of acceptable metals and metal objects that we collect.